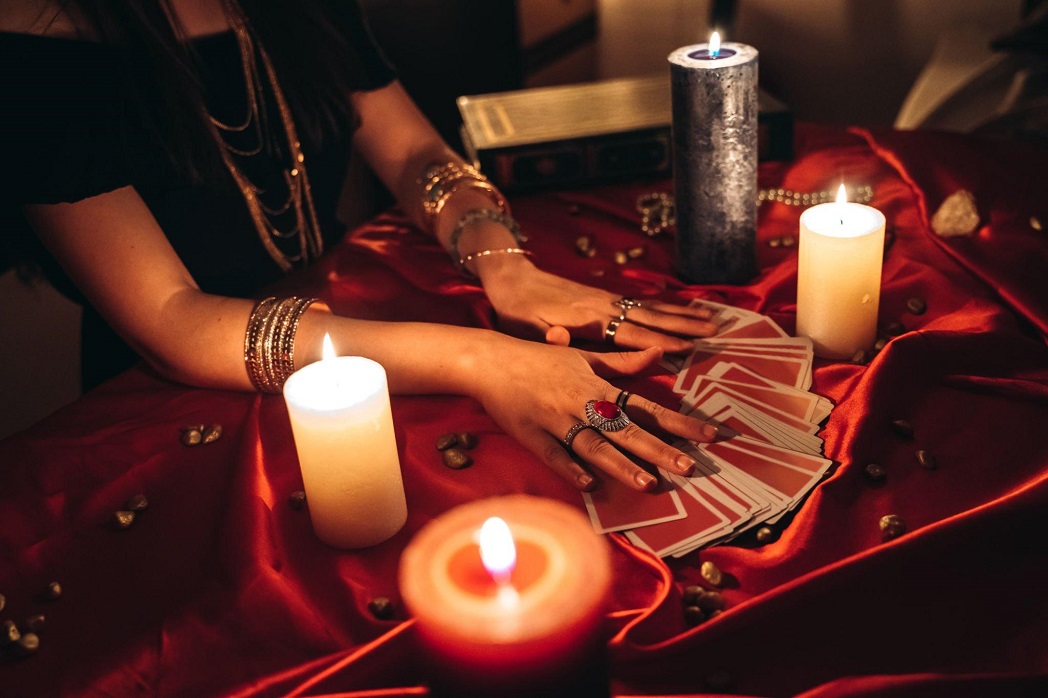 The term “psychic” has been around since ancient times, but its use in modern
culture is relatively new. It wasn’t until the 19th Century that people began using the word to refer
to a person who claimed to possess supernatural powers or knowledge. So, who was the first ever
psychic? Let’s take a closer look at this fascinating phenomenon and find out.

The Practice of Divination in Ancient Times

The idea of being able to see into the future dates back thousands of years. In fact, some form of
divination—the practice of seeking knowledge about the future and one’s destiny—was practiced by
most ancient cultures. The Babylonians and Egyptians used astrology, while the Greeks and Romans
relied on augury (the interpretation of omens based on natural phenomena). Though these practices
predate recorded history, they were considered essential for understanding and navigating an
unpredictable world.

One of the earliest recorded references to psychic phenomena can be found in ancient Greek
literature. Plato wrote about clairvoyance, which he described as an ability to see things beyond
physical sight. He believed that clairvoyants could access knowledge that was otherwise inaccessible
to humans—such as information about the future or events in distant places. Other classical authors
also wrote about divination and prophecy, suggesting that these practices were accepted by society
at large during this time period.

As Christianity rose to prominence in Europe during the Middle Ages, psychic phenomena became
associated with witchcraft and heresy—and thus, it was largely shunned by religious authorities.
Despite this opposition, though, some mystics still managed to gain popularity during this time
period; for example, Nostradamus was well known for his prophecies which he claimed were
revealed through supernatural means. His predictions are still studied today and remain one of the
most famous examples of psychic phenomena from this era.

In recent years, psychic phenomena has become more mainstream due to its use in popular culture
(e.g., television shows such as Ghost Whisperer) as well as its acceptance among celebrities like
Demi Lovato and Kim Kardashian West who have all publicly declared their belief in psychics and
their abilities. Additionally, there has been a significant increase in research into psychic
phenomena; leading scholars are studying topics such as remote viewing (the ability to perceive
events happening in distant locations) and telepathy (the transfer of thoughts between two minds
without physical contact).
Now, psychics are seen as people who can see into the future or read people’s minds through
supernatural means. This type of paranormal activity has always fascinated people, but it wasn’t
until 1882 that someone was officially recognized as a “psychic”—a French woman named Helene
Smith. She gained fame after claiming that she could communicate with Martians during her trance-
like states, which were induced by self-hypnosis or drugs like nitrous oxide (laughing gas).

If you want to get a psychic reading to find out for yourself you could try purple world psychics.

The Rise of Professional Psychics

Helene Smith was one of the first professional psychics in history, paving the way for many more
people to make their living by offering psychic services such as tarot card readings and palmistry
(reading palms). By World War I, these services had become incredibly popular among soldiers
looking for comfort —and perhaps a glimpse into their own futures—in a time filled with so much
uncertainty.
Today there are countless psychics operating all over the world; from television personalities like Uri
Geller and John Edward to local practitioners offering services out of their homes or online
businesses. Few can rival Helene Smith in terms of notoriety but she will forever be remembered as
the first person ever to be recognized as a true psychic practitioner—a title that changed our view
on what is possible forever!

One thought on “Exploring the History of Psychic Phenomenon”